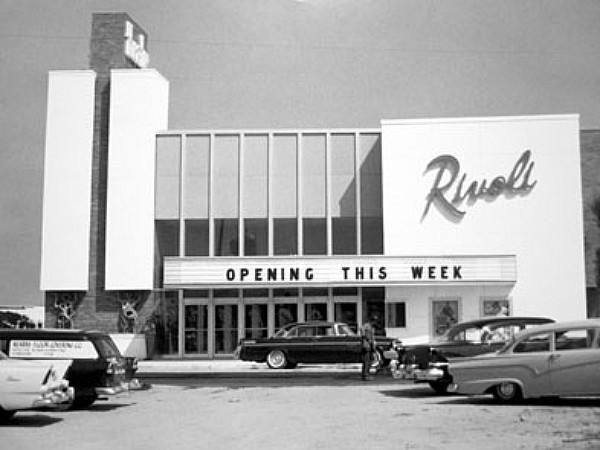 The Rivoli Theatre was opened in 1958. It was a favorite hangout for teens through the ‘60s, ‘70s, and into the early ‘80s. It was air conditioned and in the early years, the youth were admitted for just 5 bottle caps. The theatre closed in the early 1980’s and then went through a few different phases. It was a nightclub for a while, then a children’s theater.

The city of Myrtle Beach acquired the building in 1999 with plans to renovate it into a performing arts center. In 2011 the city made an agreement with Ground Zero to lease the building to Ground Zero.

Ground Zero has renovated the building to be a Teen Club. The building is a place where teenagers can hang out and build relationships with each other as well as with positive adult role models.